There is a world beyond Fish Hoek.

An amazing, intriguing, culturally rich, diverse and staggeringly beautiful world. Such were my impressions after travelling through China, Vietnam and Cambodia. China has 53 minority groups each distinct from the other. There was wealth beyond measure and abject poverty. There were places with no litter visible (at all, anywhere) and others where the plastic pollution was worse than I have ever seen. There were ancient buildings with new architectural masterpieces towering over them. There was an emphasis on law and yet cultural expression on the streets that my wife had never before seen the extent of. There have been hideous atrocities and genocides and yet humbling forgiveness and reconciliations.

I was left with the sense:

That the world is beautiful, but also that it is broken; that as educators I must expose teenagers to embrace the former and address the latter.

That my perceptions of others, of other cultures and of other nations were often ill-informed; that “I should not judge a man until I have walked one moon in his shoes.”

That I needed to travel across the world to come full circle to the realization that I am happy and fulfilled where I am.

Educationally, I was challenged at the conference by:

-A trillionaire (Jack Na) who warned us that we are in touch with the universal world out there but at the expense of our inner world; that computers have brought us knowledge but not wisdom; that we must allow educators to discipline our children or it can become “learning to drive without knowledge of the brakes.”

-Where does Fish Hoek lie? I met a Principal who had some classes with 80 children and another with certain classes that were one on one. “How do you teach such a large class?” I asked. “How do you close the door on children who need an education?” she responded. Where should Fish Hoek lie?

-That inadequate sleep for teenagers is the mental equivalent of being drunk; that obsessive social media use has compromised both the duration and quality of sleep. That we increasingly understand the incredible advances that technology is bringing but understand less about its dangers.

-That globally speaking there is an increase in teen disengagement, anxiety, stress and depression.

-That employers are increasingly considering your abilities to Communicate, Collaborate, and  to think Creatively and Critically.

– That the 4th Industrial Age is not narrowing the gap between the haves and have nots; indeed it is becoming worse.

-That teens are being Mollycoddled into Mediocrity; that we should stop telling them for example that they tried so hard when clearly they did not.

-That organizations go from inception, to growth, to maturity, to decline, unless the Tipping Point is managed; again, where lies Fish Hoek High as we enter our second decade?

-That the question, “What do you want out of your year ahead?” should be asked of us all, parent, educator and Grade 8 alike

-That every teenager should be challenged to be the best version of themselves possible – they are each magnificent in their own right.

-That I told a traveller, unbearably negative about South Africa, that “we send out 180 young adults into society every year, the majority of whom are purposeful, critical thinking and value driven who will impact our society for good.”

-That we must ensure that we educate by neither battery chicken farming nor hot house growing. Which means that we must individualize our approach to teens and not educate them in a perfectly regulated world that does not prepare them for the “temperatures” outside.

-That I had to stop myself from interrupting sessions to say that we do that: “we do Restorative Discipline, we have a pastoral approach, we retain an holistic education etc etc.” 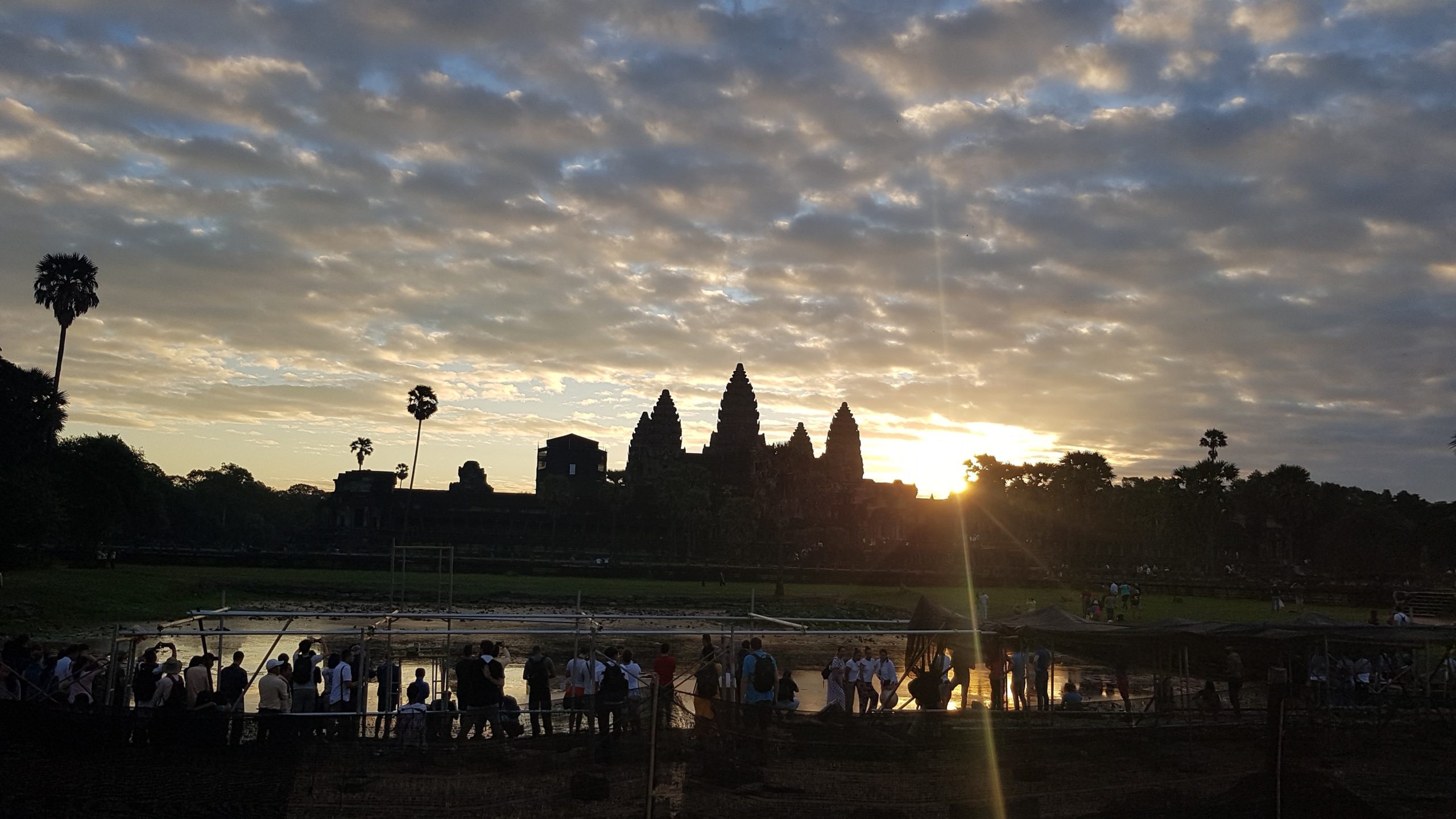 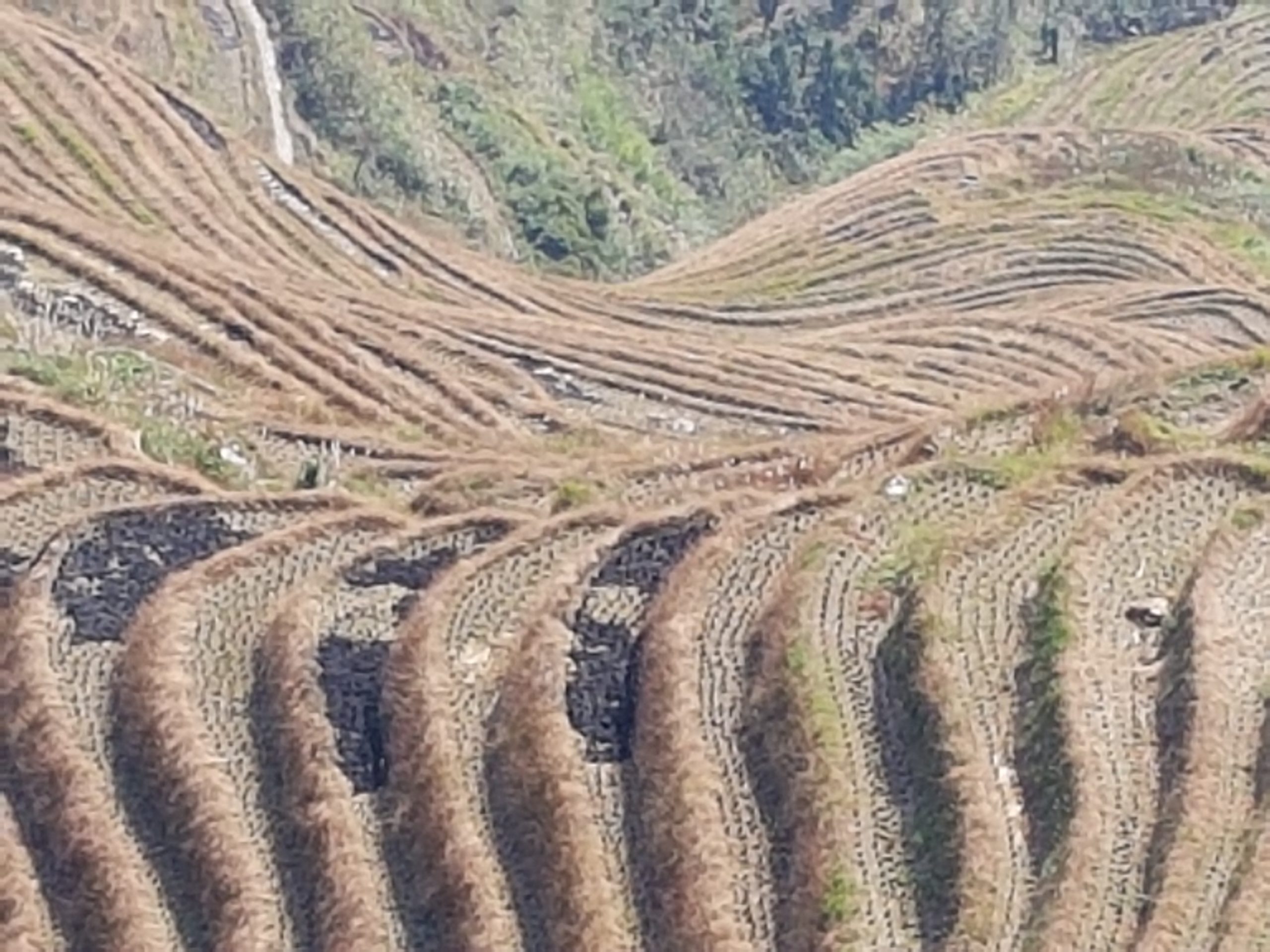 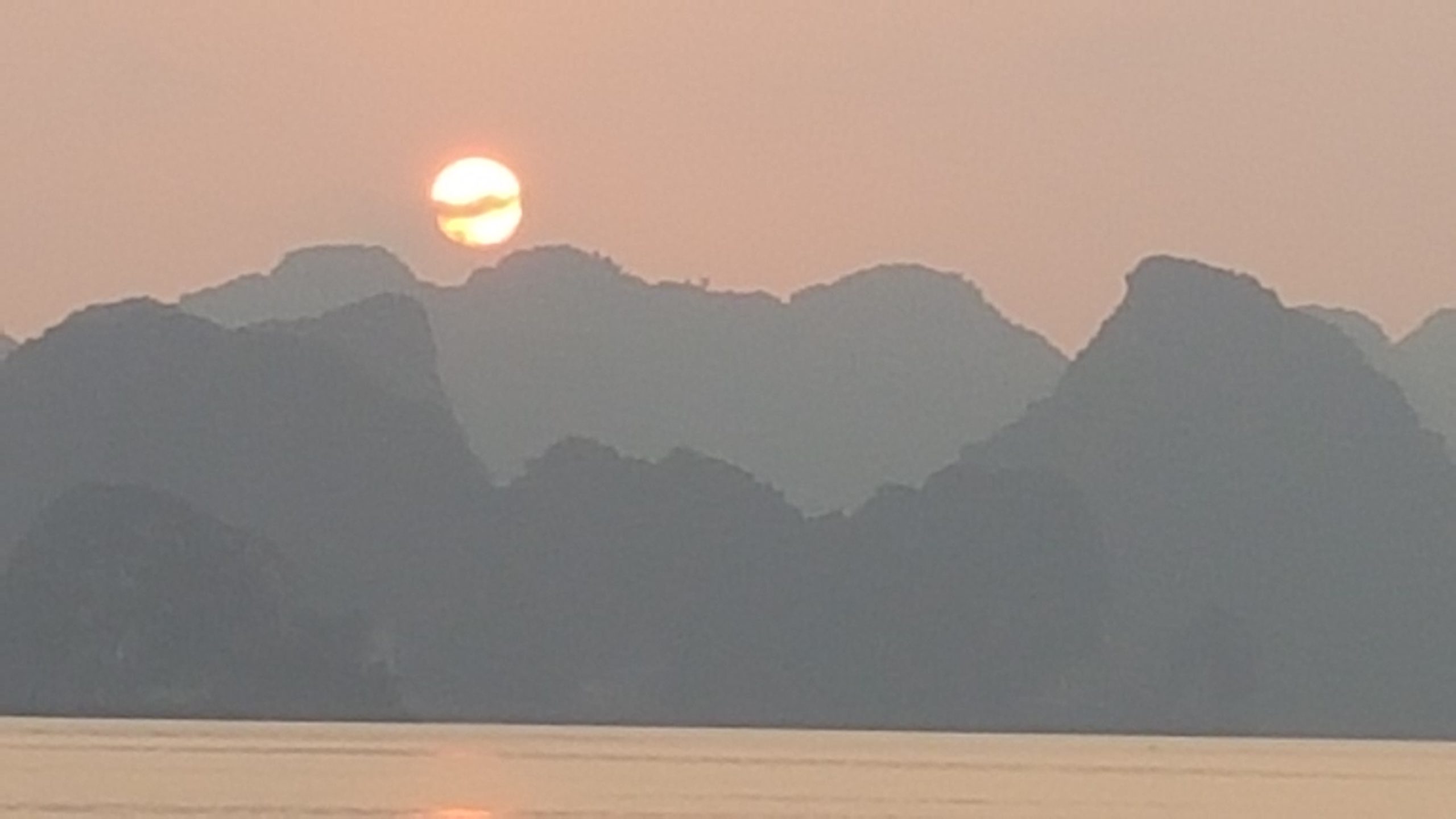 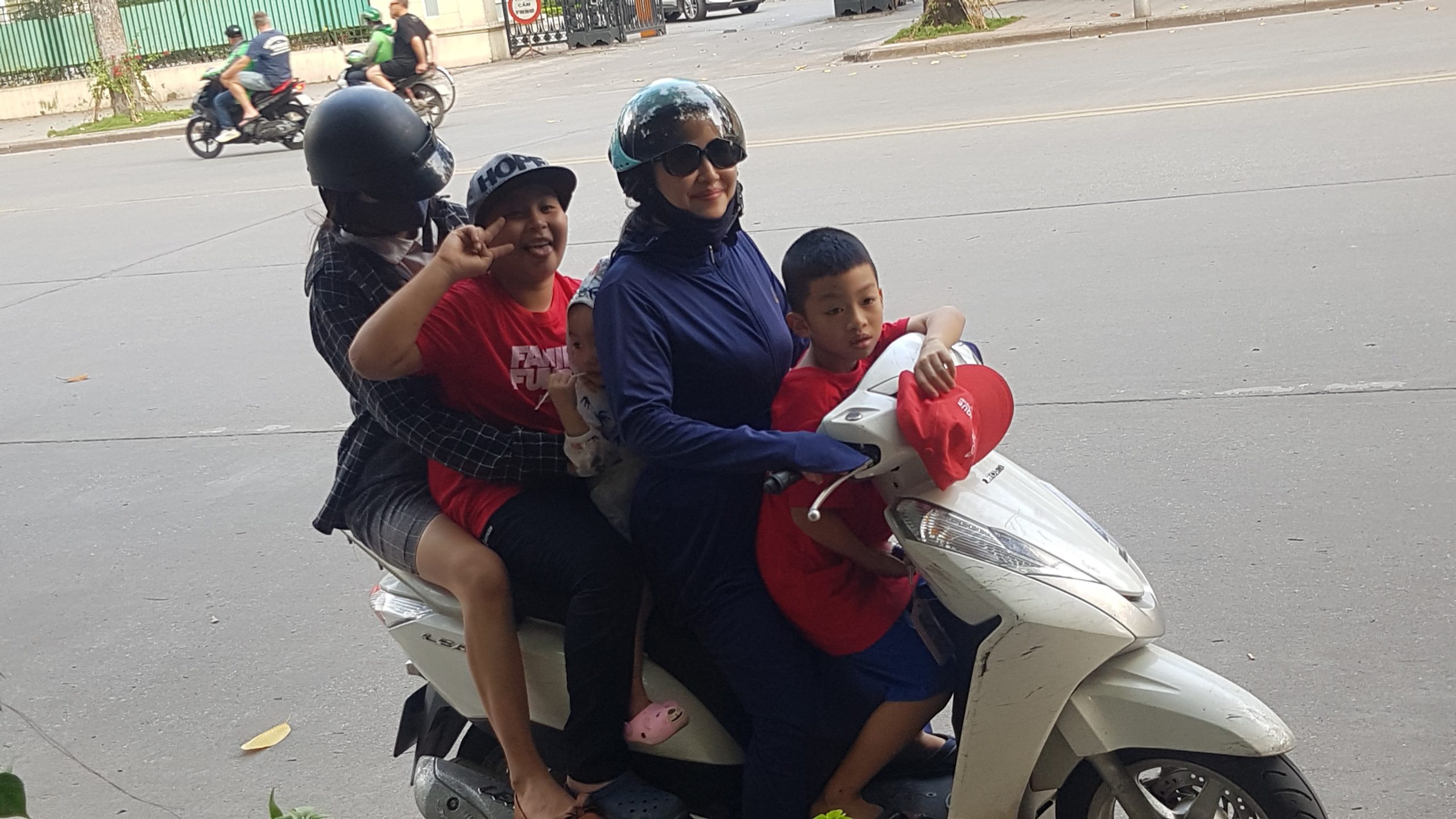 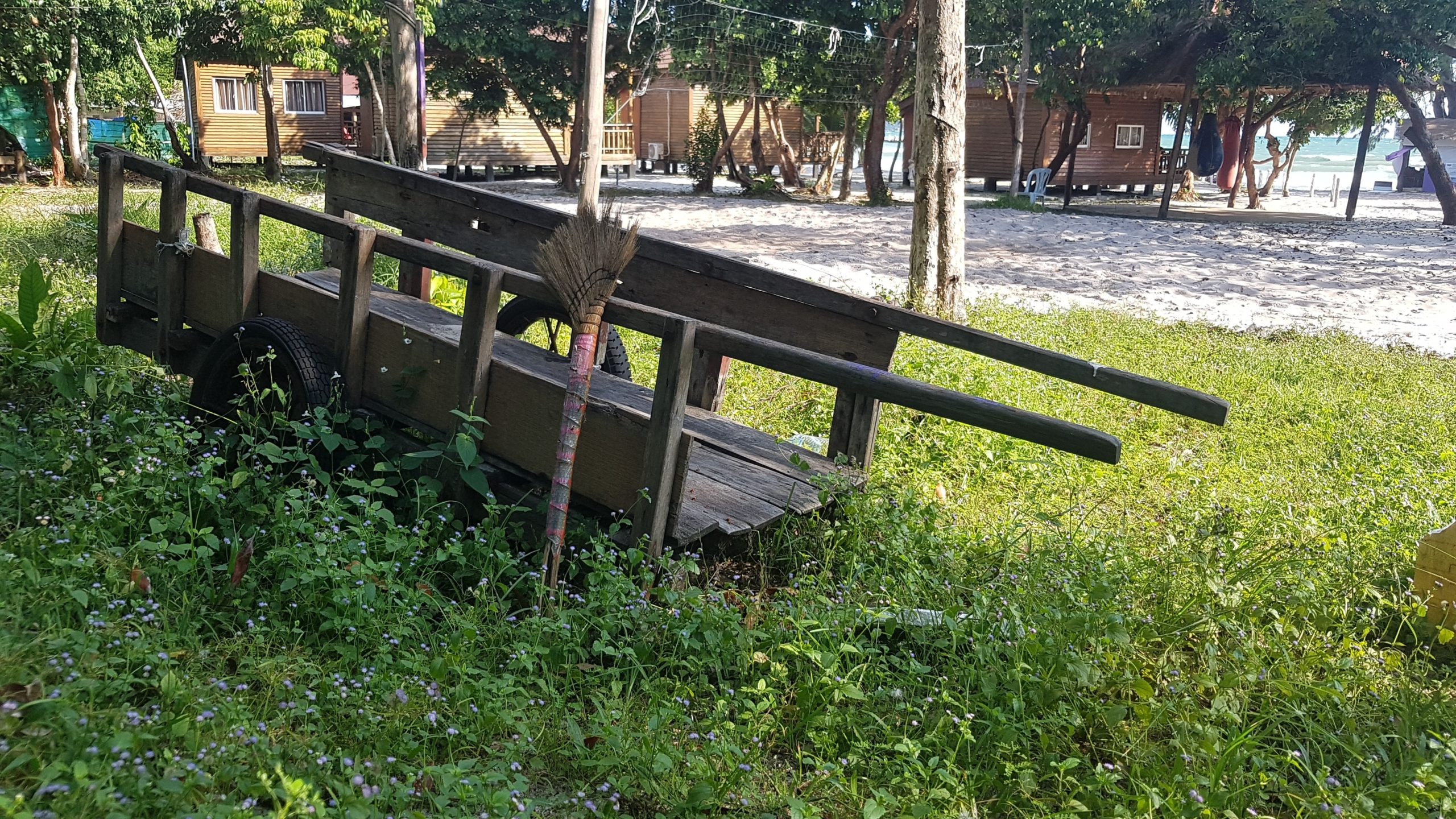 We use cookies and other tracking technologies to enable essential services and functionality on our site, to assist with navigation, to provide social media features and security, and to analyse your use of our website.ACCEPTLEARN MORE